On May 13, 2021, the military and police came to evict 85 Ava Guarani indigenous families and bulldoze their buildings to make way for the cultivation of soybeans for the international market.  The land is the ancestral land of the Ava Guarani indigenous people of Paraguay.  Sr. Francisca Florentin Garcete, a Paraguayan Sister, working with the Ava Guarani, was present when the military came.  She stayed with the people until the military left.  Now, the people are in danger of being killed if they fight for their rights on the land.

VIVAT International members have been serving the indigenous communities of the Ava Guarani in Paraguay for many years.  Sister Mariblanca Barón, who recently retired because of old age, served for more than 50 years.  In 2017, she authored and launched a book entitled “Ava Guarani Paranaenses, A Systematic Ethnocide,” which tells what happened to the Ava Guarani Indigenous Paranaenses because of the Itaipu Dam – the story of ethnocide of the indigenous people which started before the construction of the dam and continued up to the present.  It is also the result of 35 years of research.  The main objective of this publication is to help the indigenous community recover at least a part of its former territory, which was flooded.  This is the ultimate goal because they were forcibly stripped of their property.  As background, this dam was constructed as a result of an agreement between the national governments of Brazil and Paraguay.

In 2019, the Sisters put in a project from Misean Cara, which gets money from Irish Aid in Ireland to instruct the people and especially the children about the culture, soul, spirit, religion of the Ava Guarani people.  It is a 3-year multi-annual project, and it is in its second year.  Misean Cara (www.miseancara.ie) is based in Ireland and supports the development work of Missionaries in over 50 countries around the world. Sr Carmen Lee, living in Dublin, Ireland, is a Mission Development Officer for Misean Cara.  She is the liaison person with the project manager in Paraguay.

With the eviction case, Misean Cara wants to help the Ava Guarani people in their continuous struggle to keep their ancestral territories. You can read about it in miseancara.ie and see how Misean Cara tried to bring this to the public eye.  Misean Cara wanted to take it to the UN but has never done this before.  Sr. Carmen Lee reached out to VIVAT International for assistance.  As a response, the New York and Geneva Offices of VIVAT International called for a special meeting to discuss the matter.  They agreed to make a long-term commitment to support the Ava Guarani people.  The first step is to submit a report to the Special Rapporteur on Indigenous People regarding the May 13 eviction case.  They will continue to work with the VIVAT members in Paraguay and Misean Cara to help empower the Ava Guarani people in fighting for their rights. 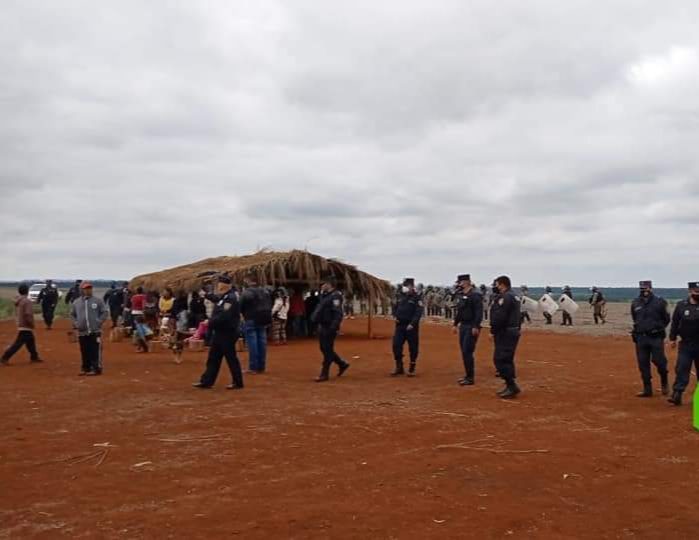 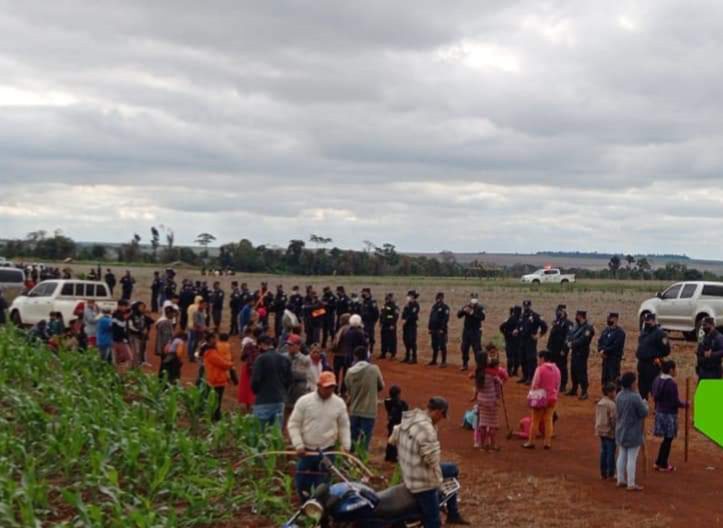 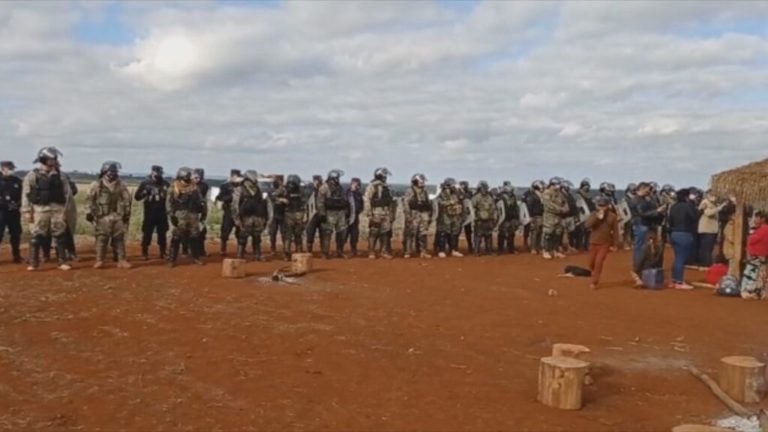 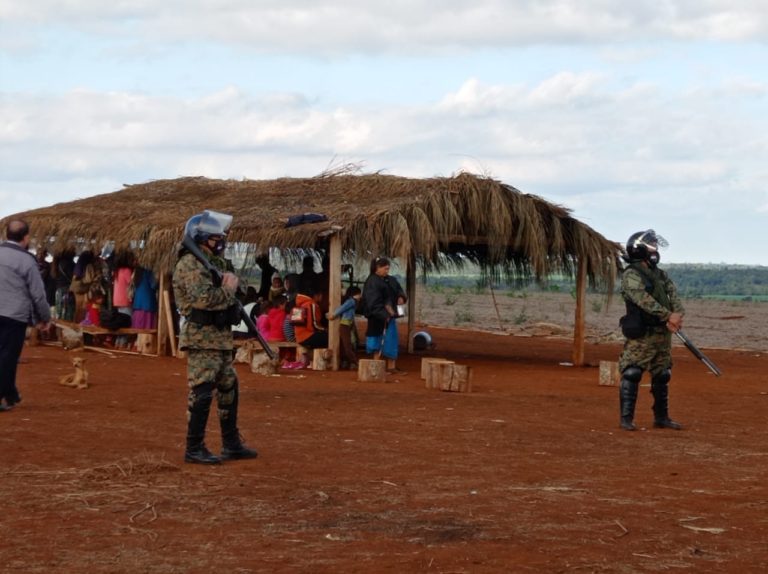 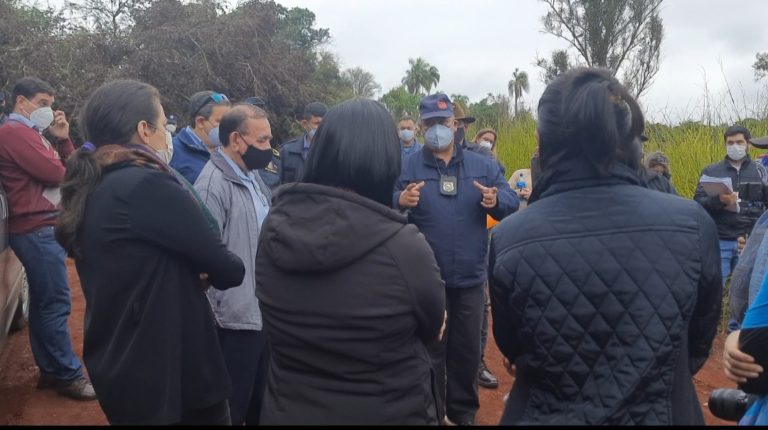